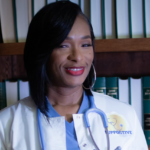 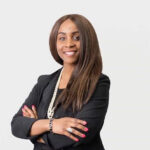 Tavia Mapp-Deterville, affectionately known as Tavia MD is the creator of The Future is Female which is a 501c3 organization and a platform that is aimed at creating an inspirational vehicle that empowers female entrepreneurs through conversation, support, and connection.

It quantifies a series of powerful events that introduces networking, skill development, economic independence, professional growth, and career balancing. It is an empowerment experience for the way-making women of the entertainment, nonprofit and digital marketing world.

The Future is Female operates in a way for business owners and young professionals to unite and form life-long connections. The mission of The Future is Female is to inspire and empower female entrepreneurs by creating a space for networking, skill development, and encouragement for economic independence and professional growth. 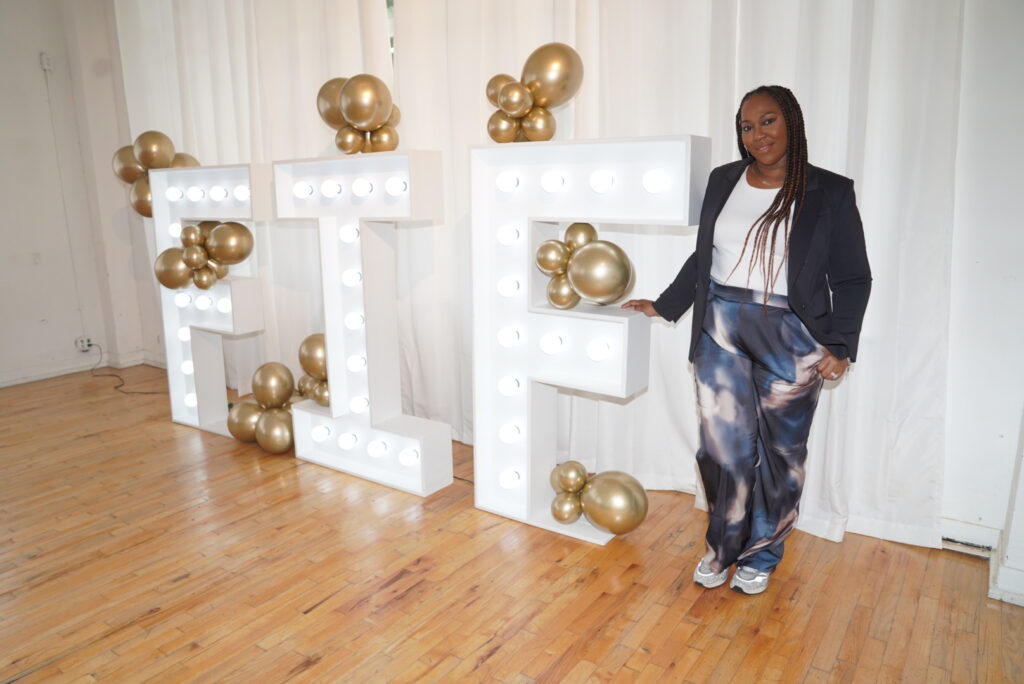 “The Only Thing More Phenomenal Than Being A Woman, Is Being The Woman That Lifts Another Woman Up”, said Tavia Mapp-Deterville, Event Founder.

One of the most popular segments of the summit is the Fire Chat, where conversations take place amongst female powerhouses in the beauty, entertainment, and digital marketing industries. The Fire Chat Panelists have previously consisted of the following leading women: 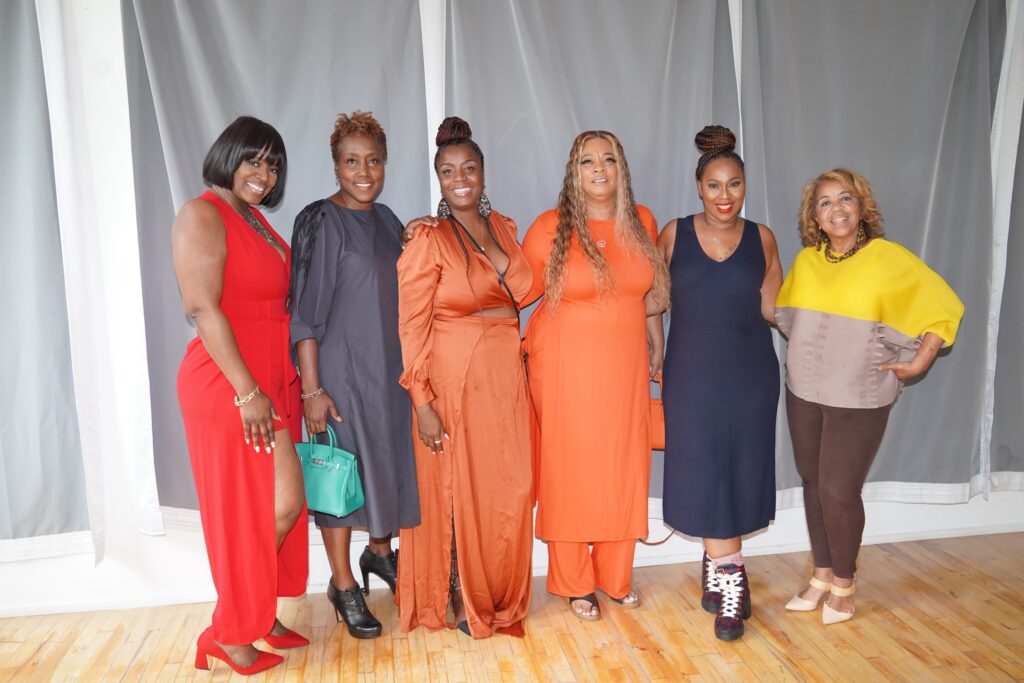 The initiative for The Future is Female continues to progress and has been implemented in various cities including New York, Atlanta, North Carolina, and Los Angeles. The organizational structure was virtual for last year’s summit due to Covid.

The pandemic pushed the event virtual in which allowed the offering of one on one peer mentorship via zoom. When restrictions are lifted, in-person meetings are set to begin again. 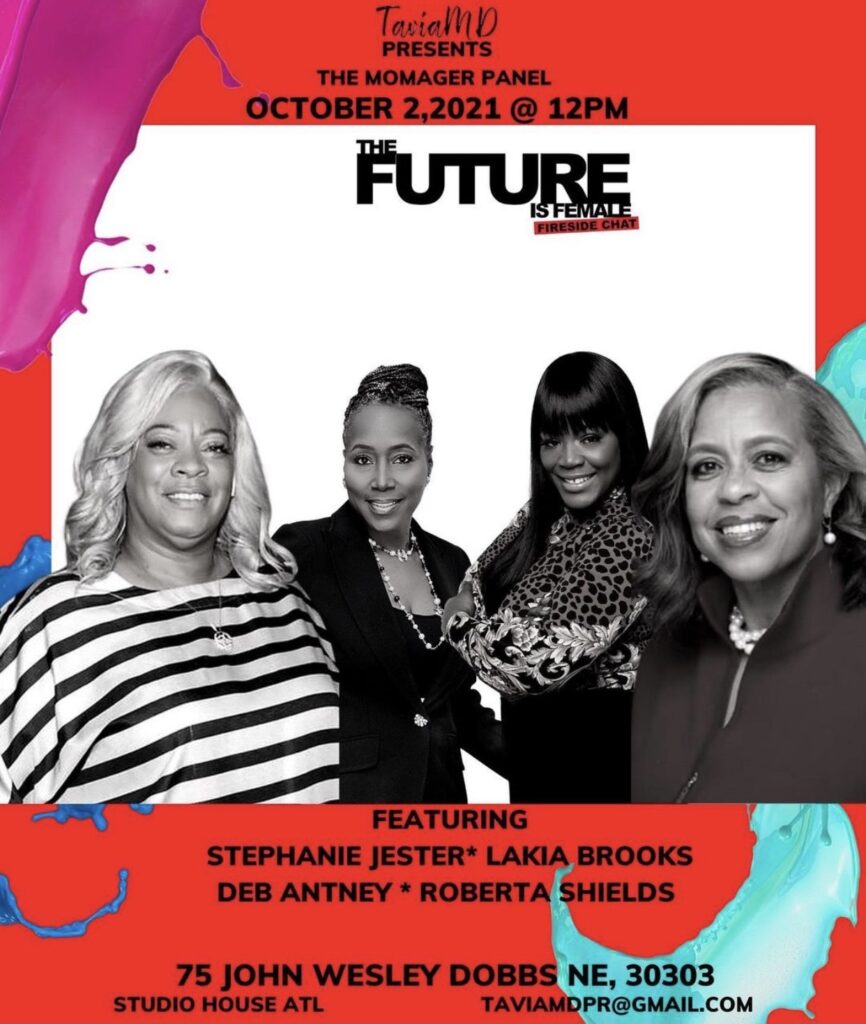 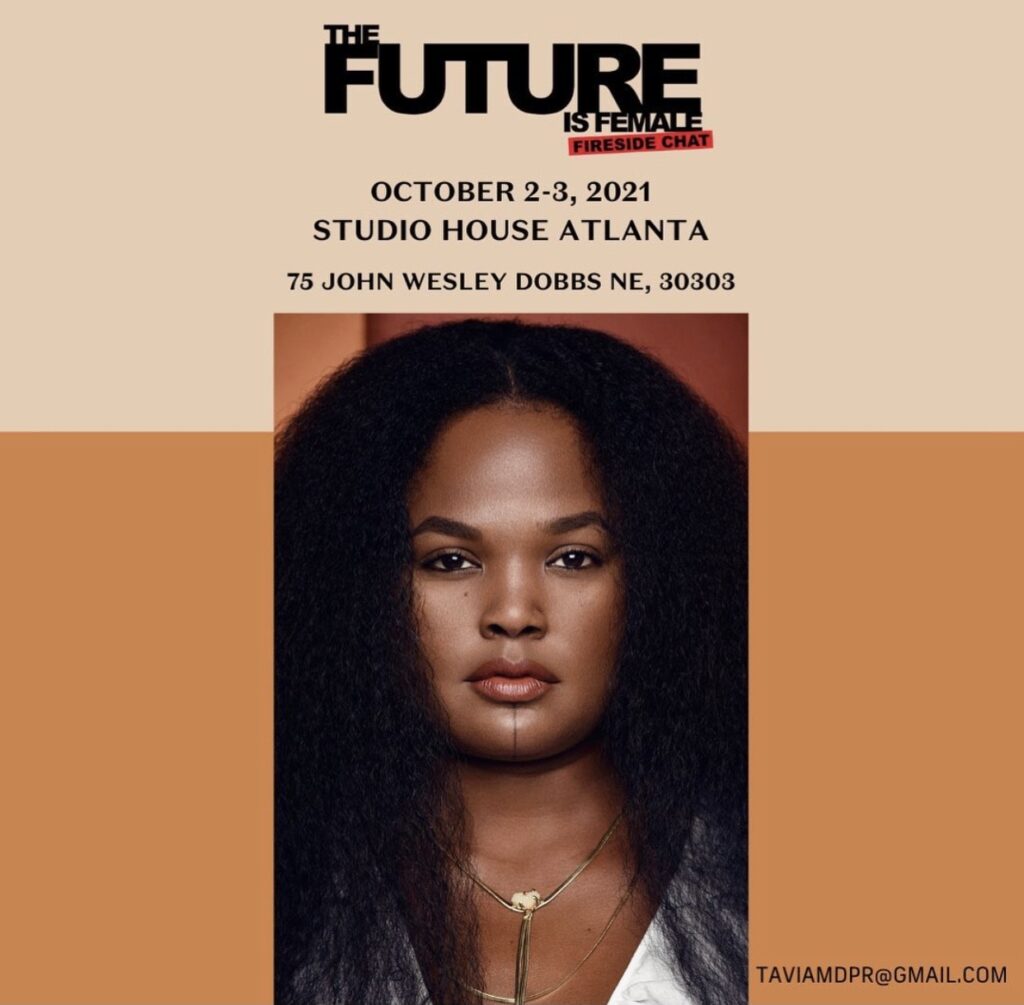 The TaviaMD Agency is a premier voice in the public relations world, launching many creative campaigns for a diverse clientele. Founded in 2005, TaviaMD has been a consistent force in a wide variety of specialties throughout the entertainment industry. TMD is dedicated to establishing public relations campaigns that capture positive media attention for the agency’s clientele.