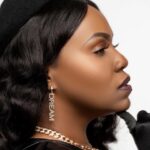 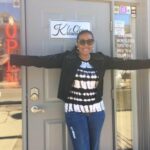 Ann Foster is the epitome of a lifetime Go-Getter and ambitious woman. At the age of 62, she has no intentions of slowing down; in fact, she’s anticipating doing more. When asked to describe herself while growing up, she said she is a hobbyist.

Ann Foster begin sewing at the age of nine years old. Her hobby in sewing transformed into a business, designing t-shirts, jewelry, and fashion of all sorts, and recalling the early days, she tells a story of when she moved to Atlanta, Georgia, in 1985. Shortly after relocating there, Ann worked alongside eight black designers, and four are still alive, including her. She recants their fashion collective, creating fashion showcases at the Odesy Productions, fashion awards, and competitions. Ann has always specialized in Ready Wear Designer.

Moreso recently, Ann Foster was hired as Master Designer for custom items at the Being That Girl, A fashion and business agency for women. She helped prepare hundreds of merchandise for their launch in Macy Department Stores in late 2019. I retired to Ready Wear Design and Prom Dress designs; I didn’t know designing for a launch in a department store was in my path. It was a memorable occasion.

Being the oldest of six children, she’s had the ambition to be an inspiration to her family. Present-day, she spends and enjoys every moment of spending time with her great-niece, Kyli Mariah, who is 5-years old. Ann is proud that her family is proud of her accomplishments and can be an inspiration.

Mary Kay is the heart of Foster’s eyes during these days. She set a goal to win a free car and become a Director, and she didn’t win one car, but now two vehicles! What an incredible achievement. It’s not just about the car, she exclaims; it’s about the impact. Ann has a total of 75 women who she trains in the Mary Kay entity. When asked why she is so invested in the Mary K organization? she replied, “Mary K was another avenue to show my family, friends, team, and community that “it is possible.” Ann also commends Mary K on their philanthropy efforts for donating 50 million dollars in research for cancer and has initiatives with domestic violence.

Ann Foster is a woman of many hats. Her advice to anyone who wants to achieve a lifetime of success says that you have to be ready for success. She also says she lives by the golden rule, “treat people how you want to be treated.” 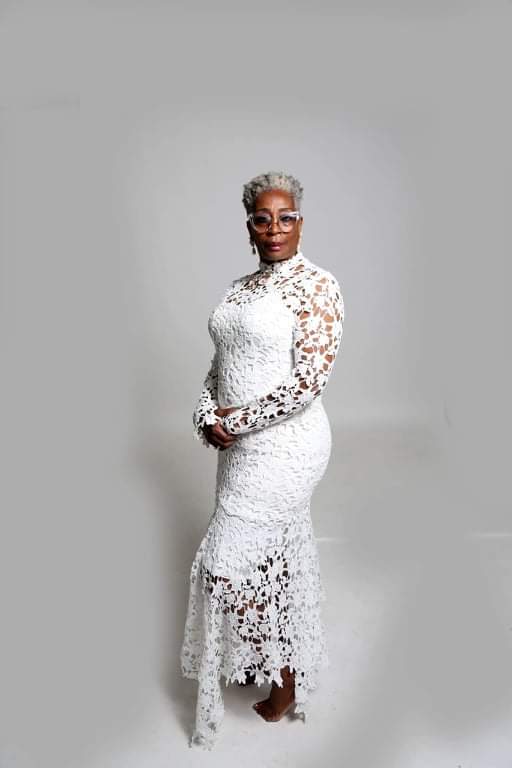 Keep up to date on social media @annfosterdesigns